Almost twenty years ago a doctor friend of mine, David Brownstein, told me about a technique that he had learned to eliminate allergies. Skeptical was an understatement. It took a patient of mine with horrible allergies to convince me to leave my three month old son and fly across the country to California to learn this cutting-edge technique. Nambudripad’s Allergy Elimination Technique has proved to me and countless patients of mine that allergies can indeed be eliminated. I was even on Fox 2 news with a firefighter who had such severe grass allergies that he practically had to wear a hazmat suit just to play catch with his son. When he came in contact with grass his entire body would break out in red angry hives that lasted for days. We had worked together for less than three months with great success. The ending segment of the news program showed him sitting on the grass in shorts. The technique consists of stimulating acupuncture points in the presence of an allergen. The allergens are in little glass vials and I have hundreds of them from egg to mold. If you are suffering from allergies don’t let another ragweed season go by without trying this amazing technique.

From irritable bowel to foggy head, your gut plays a major role in your health and it takes multiple steps to heal a dysfunctional belly.

Re-inoculate your belly with neighbors you want. Five pounds of friendly bacteria and yeast, called your microbiota, communicate with your brain.

Replace any missing components of digestive function like hormones, enzymes, vitamins and minerals. Hydrochloric acid often gets a bad rap and is accused of such misdeeds as reflux and heartburn when it is more commonly not being produced in an amount that is needed to properly digest food. Replacing bad habits and behaviors with healthy ones would fit here too.

Repair the complex lining of the gut that protects your pristine inside world from the harsh and toxic outside world.

Restore the computer-like connection between the gut and the brain for better memory, focus, alertness and peace of mind. 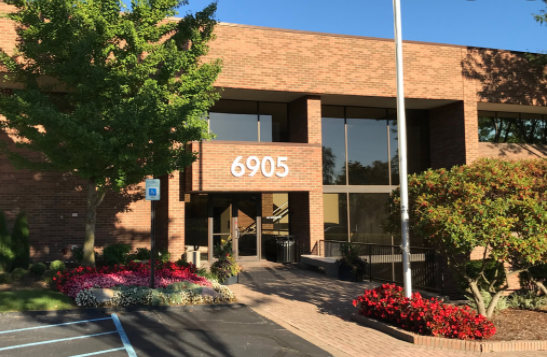